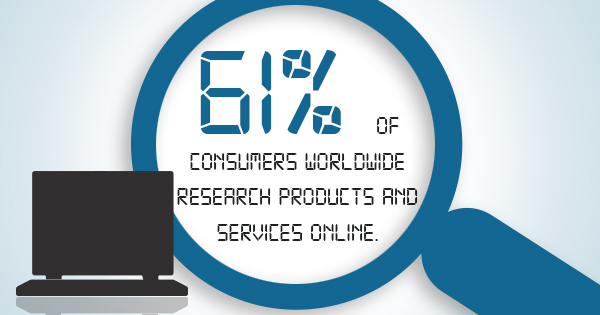 A controversial new bankruptcy case is changing the way many small businesses approach their social media presence. Jeremy Alcede is a Texas man who used Facebook to promote his gun store, criticize President Obama, and promote his beliefs about the Second Amendment. But when he lost the Houston gun store in a bankruptcy case, a federal judge ordered him to give up the store’s Facebook and Twitter pages to the new owner.

But instead, Alcede decided to take a Texas-style stand for his rights and refused to give up the passwords.

“It’s all about silencing my voice,” said Alcede. “Any 3-year-old can look at this and tell this is my Facebook account and not the company’s.”

The judge decreed that the social media accounts qualified as a business asset, and were therefore property owed to the new owner. When Alcede proved immovable, the judge threw him in jail for almost seven weeks (he was released in May).

U.S. Bankruptcy Judge Jeff Bohm said in his ruling, “the landscape of social media is yet mostly uncharted in bankruptcy.” Although Bohm did cite a 2011 case, web developers say there’s little precedent to base future decisions on.

The social media Denver businesses rely on the most, like Twitter and Facebook, are increasingly essential to attracting new customers. Experts say that 61% of consumers worldwide research products and services online, and small businesses, from gun stores to plumbers, need a strong social media presence to connect with those customers. Even if you disagree with the judge’s ruling, it’s certainly worth noting that he deemed the social media accounts as valuable business assets.