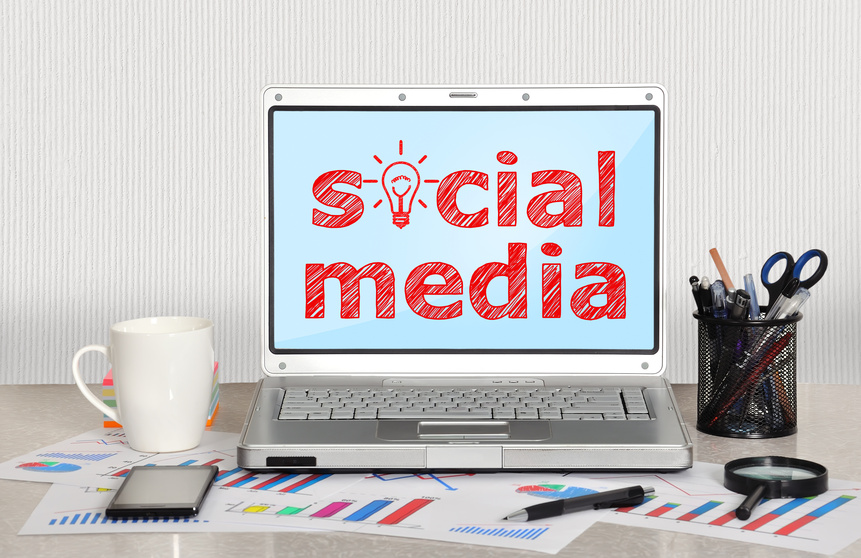 This August, The Economist reported on the ever-increasing spending on social media marketing. Advertising and marketing budgets for outdoor media and radio have been flat for years, while print ads are down, way down. But by 2016, mobile advertising will increase by three-and-a-half times its present size as advertisers compete for the attention of the 64% of the population that uses smartphones. And this year, companies will spend as much as $20 billion trying to reach those consumers through social media marketing.

Unfortunately, it doesn’t always work out:

“In attempting to ride social-media trends, companies can easily fall flat on their faces. DiGiorno, a frozen-pizza maker, noticed that a number of people were using the hashtag ‘#WhyIStayed’ on Twitter and sent out a jocular tweet that they had stayed for the pizza. It turned out that the comment thread was about domestic violence and why women remained in abusive relationships. DiGiorno took to social media again — this time to apologise.”

When writers need a metaphor for the Internet writ large, the “Wild West” gets thrown around a lot, and for good reason. Companies who want an active social media presence have to strike a delicate balance. Post too much, and you’re a spammer. Try too hard to sound cool, and you’re “thirsty.” Play it safe, and you’ll get no traction at all. The digital age allows for targeted advertising, yet web services experts also say you can “You can target too much.” It’s no wonder everyone from celebrities to giant corporations are hiring a social media agency of their own for advice. Because even when you do everything your social media consultants suggest, everything can still go wrong.

On Facebook, trolls are using stock photos and changing their profile name to “Customer Service,” then wreaking havoc on corporations’ business pages. In one famous incident this summer, someone used Target’s logo to pose as the retailer’s official Facebook page, insulting customers for 16 hours before the account was shut down. Incidents like these might make you want to steer clear of social media services altogether, but a presence on these sites is non-optional for search engine optimization and advertising.

So while such cautionary tales might want to send you running for the digital hills, this is all actually really good news. After all, we’re all in this together. Any social media missteps will be drowned out in a matter of hours, as some new outrage or cat video goes viral. But when social media marketing get done right, you can generate new leads, develop your brand, improve your SEO services, respond to crises in real time, and reach your customers in entirely new ways.