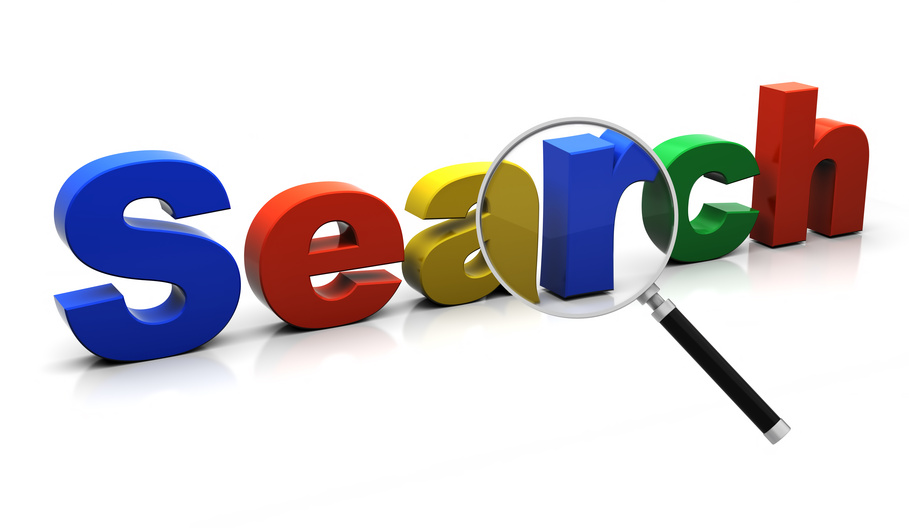 For every Penguin or Panda update that shakes the search engine results page (SERPs) to its core, there are a hundred quiet little tweaks to the almighty algorithm. And this September, Google made another quiet little update to its search rankings, but this time, the main loser was Google itself.

In the past few weeks, Google has dropped Google+ links and reviews from the SERPs. Previously, if you searched for a local business or industry (like “web design company in denver”), you were likely to local business’ Google+ pages, possibly even some reviews. Now, the only Google property that’s showing up in these organic local search engine results are Google Maps listings.

So why the change? The most popular explanation is that Google is responding to accusations that it favors its own Google+ results over alternative local business directories. And how’s this for a major irony alert — Yelp has been complaining that Google unfairly favors certain pages over others! Shocking. No matter the reason, the decision to ditch Google+ is being hailed as a victory by sites like Yelp and TripAdvisor.

But we’ve got some alternative explanations to consider.

The Real Reason Google Shot Google+ In The Foot…
No, it’s not because antitrust investigators are looking into Google’s stateside Android practices. It’s not because Google suddenly decided to give Yelp a fair shot. And it’s not because Google finally gave up on its social media site. This summer, Google began testing a new local search function. In certain markets, Google has begun quietly rolling out home improvement listings in its SERPs.

So, for instance, if you search “24 hour locksmith san francisco,” right at the top of the page you’ll find a new sponsored section, showing three promoted locksmiths in the Bay Area. Of course, below these sponsored results you’ll still find Yelp in the number one spot.

Basically, as Google rolls out this sponsored feature into other local search markets, there wont’ be enough room in the SERPs for Google+ local pages, too. And if Google has to choose between those paid advertising slots or its lackluster social network, there was never any doubt what the company would choose.

So Is Google+ Dead?
If you’ve been trying to keep apace of the latest trends in search engine optimization, no doubt you’ve been told to sign up for a Google+ local page (or brand page, if you lack a physical storefront). Until this recent change, that Google+ page could show up in search results, giving you more potential real estate on Page One. Even though that’s no longer the case, that doesn’t mean you should forgo Google+ altogether.

Many SEO services for small businesses focus on local search, and for good reason. As we discussed earlier, Google Maps is still showing up in local search results. And if you want your business to be represented on Google maps, then you’ll still need that Google+ local page.

Google knows better than anyone how many customers search for local businesses like this on the go. Not only did 64% of Americans own a smartphone as of 2014, but one in three consumers primarily went online with their smartphone. Hence, the massive surge in mobile ad spending so far this year. And where there’s ad spending, there’s Google.